ADRA Asia Focus is the quarterly program and magazine of the ADRA Asia Regional Office. ADRA Asia Focus will take you on a journey illustrating how ADRA is serving 17 countries in Asia with a selected focus country and theme each quarter.

In 2018, Indonesia was struck by a 7.5 magnitude earthquake followed by a localised tsunami in Donggala Regency, Central Sulawesi just 70km from the provincial capital Palu.

The combined effects of the earthquake and tsunami led to the deaths of an estimated 4,340 people making it the deadliest earthquake worldwide in 2018. The earthquake caused major soil liquefaction significantly impacting the economic and livelihood recovery of residents. 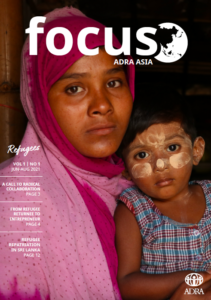 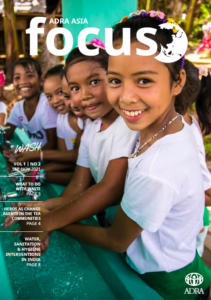 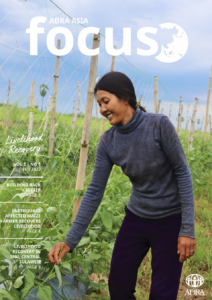 Subscribe to our quarterly program series and magazine ADRA Asia Focus to receive a copy each quarter straight to your inbox. Simply fill in the form below to join our mailing list: